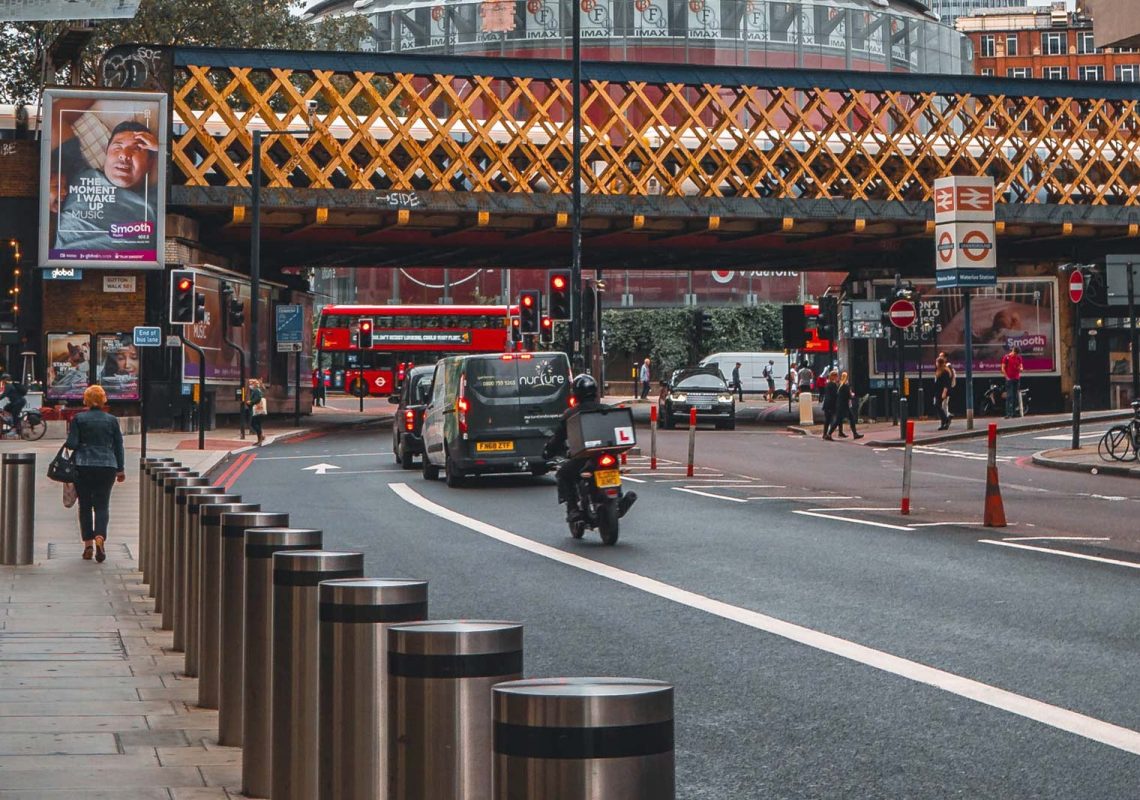 The Highway Code, the guide which we’re all supposed to follow in order to maintain some level of safety on our roads has been updated for 2022 and there’s one major factor. The ‘hierarchy of road users’ has changed, and drivers have been booted down the list.

You NEED to read the full guide and make yourself aware of the changes, because mark our words – this could get messy. Why? Because, in my experience, not a lot of pedestrians tend to read the highway code. Not many cyclists read it. And I also imagine many drivers do not refresh themselves often enough.

Which means we are about to have a whole heap of people that don’t know the full who/what/when of using roads. It’s a disaster waiting to happen in my opinion. And the life of the average van-driving couriers is going to be frought with danger. The cyclist couriers, however, have just secured a very big win!

There is a link to the full article on the Governments website below, but in summary here are some of the major changes:

The hierarchy places those road users most at risk in the event of a collision at the top of the hierarchy. It does not remove the need for everyone to behave responsibly.

It’s important that all road users:

So basically it’s telling you that it’s Pedestrians > Cyclists > Drivers in that order.

People crossing the road at junctions

There will be new guidance in the code about routes and spaces which are shared by people walking, cycling and riding horses.

People cycling, riding a horse or driving a horse-drawn vehicle should respect the safety of people walking in these spaces, but people walking should also take care not to obstruct or endanger them.

People cycling are asked to:

Positioning in the road when cycling

There will be updated guidance for people cycling about positioning themselves which includes:

The updated code will explain that people cycling in groups:

People cycling are asked to be aware of people driving behind them and allow them to overtake (for example, by moving into single file or stopping) when it’s safe to do so.

The updated code will explain that people cycling should:

Overtaking when driving or cycling

You may cross a double-white line if necessary (provided the road is clear) to overtake someone cycling or riding a horse if they are travelling at 10 mph or less (Rule 129).

There will be updated guidance on safe passing distances and speeds for people driving or riding a motorcycle when overtaking vulnerable road users, including:

Wait behind them and do not overtake if it’s unsafe or not possible to meet these clearances.

The updated code will confirm that people cycling may pass slower-moving or stationary traffic on their right or left.

They should proceed with caution as people driving may not be able to see them. This is particularly important:

The code will be updated to clarify that when turning into or out of a side road, people cycling should give way to people walking who are crossing or waiting to cross.

There will be new advice about new special cycle facilities at some junctions.

Some junctions now include small cycle traffic lights at eye-level height, which may allow cyclists to move separately from or before other traffic. People cycling are encouraged to use these facilities where they make their journey safer and easier.

There will also be new guidance for people cycling at junctions with no separate facilities.

The code will recommend that people cycling should proceed as if they were driving a vehicle where there are no separate cyclist facilities. This includes positioning themselves in the centre of their chosen lane, where they feel able to do this safely. This is to:

The code will include advice for people cycling using junctions where signs and markings tell them to turn right in 2 stages. These are:

People cycling have priority when going straight ahead at junctions

The code will clarify that when people cycling are going straight ahead at a junction, they have priority over traffic waiting to turn into or out of a side road, unless road signs or markings indicate otherwise.

The code already explains that people cycling, riding a horse and driving a horse-drawn vehicle may stay in the left-hand lane of a roundabout when they intend to continue across or around the roundabout.

Guidance will be added to explain that people driving should take extra care when entering a roundabout to make sure they do not cut across people cycling, riding a horse or driving a horse-drawn vehicle who are continuing around the roundabout in the left-hand lane.

The code will recommend a new technique when leaving vehicles. It’s sometimes called the ‘Dutch Reach’.

Where people driving or passengers in a vehicle are able to do so, they should open the door using their hand on the opposite side to the door they are opening. For example, using their left hand to open a door on their right-hand side.

This will make them turn their head to look over their shoulder behind them. They’re then less likely to cause injury to:

For the first time, the code will include guidance about using electric vehicle charging points.

When using one, people should: