Advertised features of the service:

Use the booking form from MTvan on your own website and take bookings directly. Any that you can't cover can be sold on to sub-contractors.

Find other companies and drivers in your area and start networking, or locate drivers where your loads are to see if they can help you out.

Find work all over the UK with ease, filter the load listings to see more relevant results located where you are, or on your route

See what's going on around you with other drivers and post your own updates. This helps match your routes up to loads.

My experience of the service:

When you first land on the site you’re presented with a very bold statement as MTVan claims it’s the “UK’s #2 Trade Website for the Courier Industry: We Try Harder” I’d be tempted to suggest that bold statement was possibly true 6/7 years ago, but I’m not sure they can really lay claim to it now. And it’s my job to give reasons why.

Unfortunately it still suffers from the same issue – there are not enough members posting work.  I’ve been a member of MTVan since my early days as a courier (6+ years), but in all that time I can count on one hand the number of jobs I’ve taken off the site. What’s more is that, from the work I’ve taken – the first company didn’t pay and the other work came from just one other member. That was back in 2013 and since then things have been exceedingly quiet. In fact up until 2019, I actually thought the site was defunct. It was only after receiving an email announcing some new features that I bothered to check it out again.

Anything new to be excited about?

What can I see so far that looks new? Not much. There’s an interactive map that seems to show live members which I don’t remember being on the site previously. It’s OK but in my experience sellers tend to list work and let drivers come to them, rather than searching availability on a map. Unless they’re desperate. The pricing structure seems different. I can’t be 100% sure, but I think there used to be 3 or 6 month payment options. Now it looks to be a 12 month plan.

There’s an iPhone and Android app but: The website is dated now and I think the menu system and layout is desperately in need of a refresh. Too many sub-menus in strange locations don’t help the user experience.

I’ve said it in most of my reviews and I’ll say it again. The whole point of a courier work exchange website, is WORK, and in my opinion if you rely on MTVan, you’ll spend a lot of time with an empty van. It’s not too late for them. There could always be a resurgence, but right now it’s not the No.2 trade exchange as far as I’m concerned. Maybe 3rd at best.

This review is the personal opinion of Stuart, written for publication on Couriers TV.

People are using it occasionally, and you might just get some work on there. But don’t plan on earning enough to make a good living at this time. Click here to visit the official website 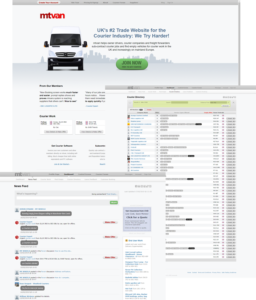 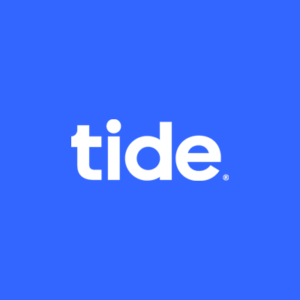 Check out our reviews of these other Courier Work Exchange Websites

Join in the conversation on the Couriers TV social channels 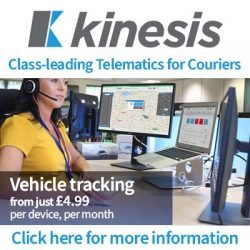 Advertising information: Couriers TV benefits by way of advertising fees, paid partnerships and referral fees from some of the businesses featured.

This website uses Google Analytics to collect anonymous information such as the number of visitors to the site, and the most popular pages.