You are here: Home » Courier News » Finance » Courier Prices And Work Levels As 2022 Enters Q4 And The Busy Season 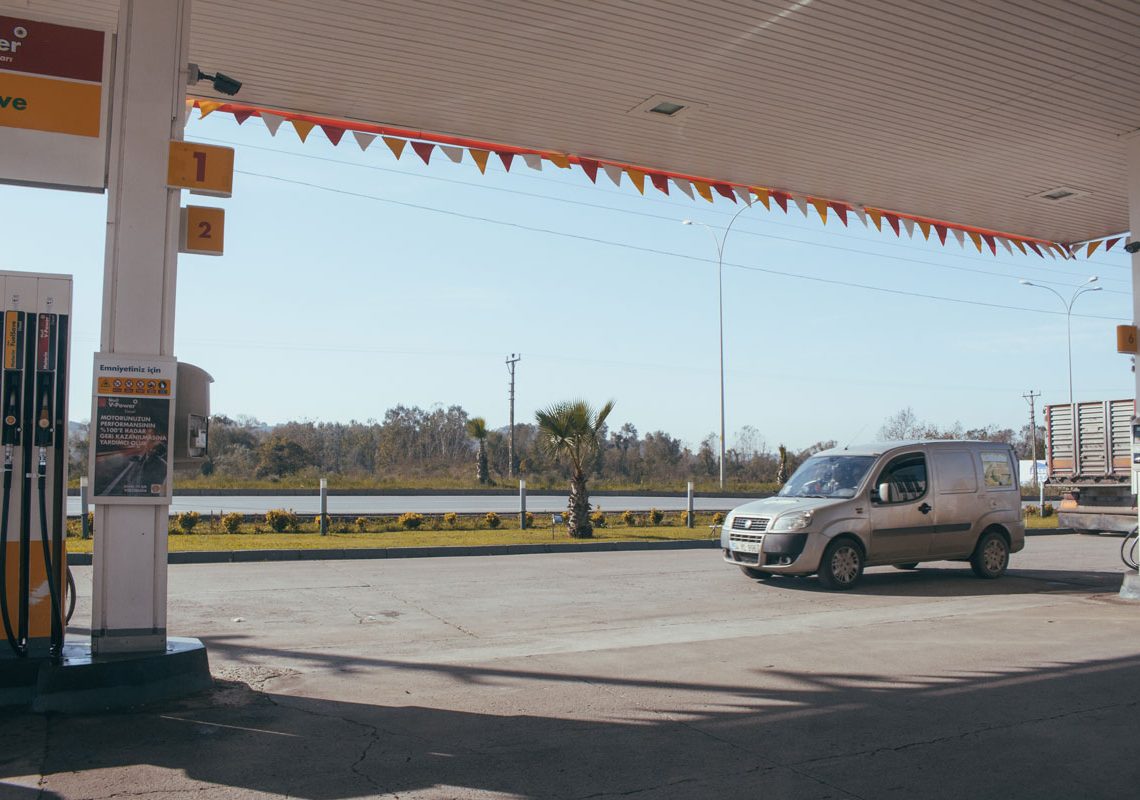 The Fourth Quarter. No, this isn’t an article about American Football. It’s about the last part of each year where couriers across the UK brace themselves for the ‘busy season’. Q4 is the last 3 months of the year. And for those of us that do delivery work, they’re (usually) the busiest. Especially where services like the Courier Exchange and other major delivery work platforms are concerned.

Christmas is less than 90 days away. Purchases and orders across various industries steadily increase and the need to have goods delivered multiplies day by day.

Couriers rejoice! Our phones are about to ring every day with requests for our services.

And what does the increased request for our services mean?

The opportunity to raise prices.

I don’t necessarily mean the prices you charge to your end-user customers. You probably already charge them a good rate and have agreements in place.

I mean the rates you charge the bigger courier and transport companies you’re subbing for. Because the urgent ad-hoc calls for you and your van will become increasingly desperate in the next few weeks.

Supply And Demand. The Pillars Of Capitalism And The Basis For Your Pricing Structure.

During the mid-winter months (Jan-March) there is less need for courier services.

Whether it’s people trying to save money at the end of their business year, or just because order books are emptier. It doesn’t really matter.

When businesses don’t need as many deliveries, independent couriers and owner-drivers typically drop prices as they fight for available sub-contract loads.

But in busy season, the roles are reversed.

The demand for courier services is greater than the availability of drivers and vehicles.

This is the moment when the owner drivers and subbies get the chance to earn better rates.

The latest TEG Price Index released in August showed that there was a marginal year-on-year drop for courier prices, but it still rose slightly from the previous month. That all makes perfect sense.

Most years July is typically a ‘dip’ month as schools close and people head off on holiday. August’s are often stable and see a slight recovery as people return and summer-specific deliveries increase.

2021 reported higher prices due to the whole ‘driver shortage’ crisis, that has since eased. Or at least fewer people are talking about it now.

What Next For 2022 Pricing and Load-Levels?

The end of this year is going to be tricky to predict. Basically because the word ‘Recession’ is being thrown around more and more each month.

But the fact remains that;

When those things happen, you should be in a position to charge better rates.

Make use of it.

If you also want to increase the margins you’re earning, a good idea is to get a fuel card so that you save money compared to pump prices.

All Posts »
PrevPreviousPost Office partners with DHL Express to provide Click and Collect services
NextProject EDWARD: COMING TO A TOWN NEAR YOUNext